Victorian Theatricals from Menageries to Melodrama 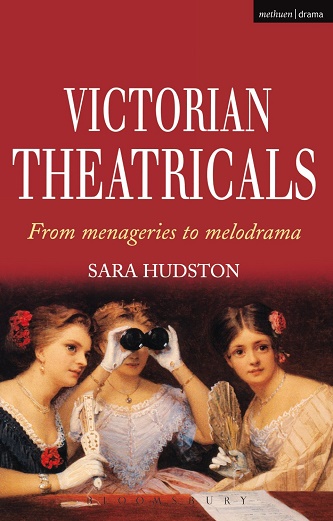 A captivating study of the plays, literature and writings about private and public theatrical spectacle during the Victorian Age

The section 'Theatrical Behaviour' looks at the world of the audience and includes extracts from Jane Austen's novel Mansfield Park; Thackeray's Vanity Fair; an anonymous playlet called Acting Proverbs; and an extract from Marie Corelli's novel Sorrows of Satan

In 'Fun and Freaks' we explore the world of popular, sensationalist entertainment through the eyes of Dickens, Thomas Hardy, Dion Boucicault and others

In the final section, 'Society', we have the full scripts of four of the principal melodramas and serious plays of the age -