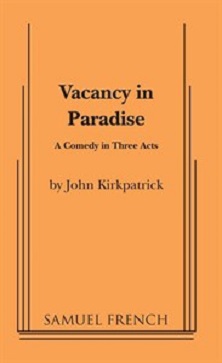 He sees Ellen, the owner's daughter, and embarks on a campaign to put the place back on its feet

There have already been weddings at the glen, so Wally advertises romance in a big way

Women flock but men are scarce and Wally's efforts to get people to marry for publicity purposes prove disastrous, especially when he promotes a match between the daughter of the banker who holds the mortgage and a hobo

There are also two Boston librarians who take up Hula dancing, a sailor who has too many girls, his jealous fiancee who nearly wrecks the place, an out spoken nurse, a hired man who isn't a hired man

And Ellen's scatter brained mother who is an old flame of the banker's.