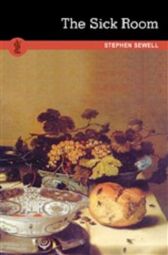 The Sick Room brings together three generations of a family under the one roof to care for a terminally ill teenager, Kate

As she faces impending death, the other family members find themselves confronting their own lives

This is a powerful, moving and insightful drama