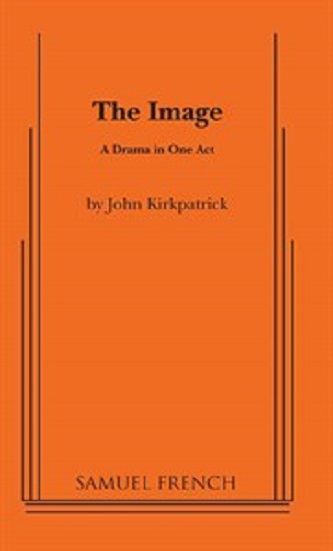 In this poignant drama, we meet the important women in a man's life: his wife, his daughter and his mother, and witness their reactions as they face a crisis

The man, heretofore an upright citizen, has accepted a political appointment and is now accused of bribery in connection with his high office

The mother has unshakable faith in her son's integrity; the idealistic daughter is outraged by her father's dishonesty; but it is the wife who must bear the brunt of the situation