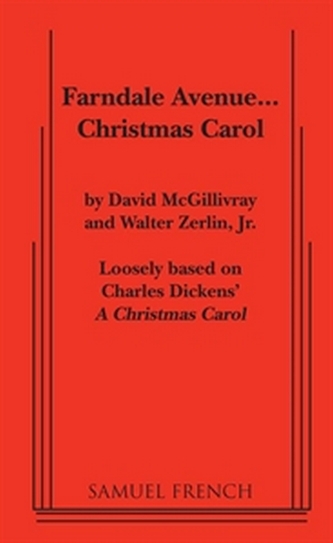 In a festive mood, the ladies mount another assault on the classics with their stage version of A Christmas Carol

Spurred on by the wild enthusiasm of stage-manager Gordon, the ladies portray a dizzy array of characters from the Dickensian favorite (and a few which aren't)

And there's a real Farndale first when they rap their vocal cords and feet around two original, show stopping songs