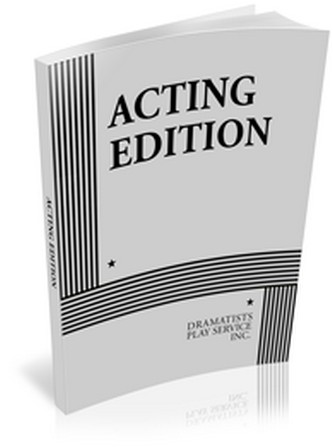 In funny, moving, engaging monologues, three sisters spin the tale of their family and an era. Their father, the eponymous carpetbagger, was a former Union soldier who used his post as county treasurer and tax collector to amass a Texas plantation of twenty thousand acres

Preserving that plantation through the vicissitudes of their lives becomes a central issue for his daughters, Cornelia, Grace Anne and Sissie

With echoes of The Three Sisters and King Lear, The Carpetbagger's Children explores the bonds of a family to the land that has shaped their identity, influenced their destiny and, like the family itself, undergone dramatic change with the passage of time

"... bitter-sweet music ... a rhapsody of ambivalence ... in its modest, garrulous way, [the play] is theatrically daring" - The New Yorker