The Business of Murder - ACTING EDITION 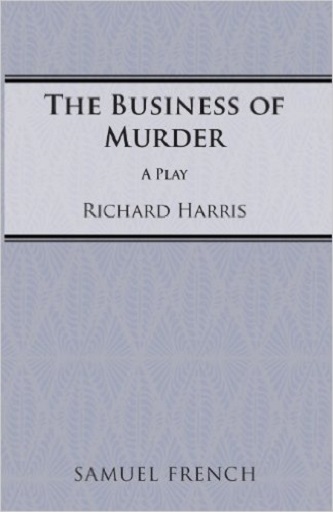 This psychological thriller about revenge centers on the interlocking triangular relationship between Dee, a successful television playwright; Hallet, a detective superintendent; and Stone, a humorless, prissy man

Dee arrives at Stone's flat, having accepted an invitation to discuss a script by Stone's wife. She is rather surprised when Hallett, with whom she is having an affair, also arrives, apparently to investigate a matter concerning Stone's son and his involvement with a drug ring

But where are wife and son? After many twists and turns, Stone's intentions become clear as he slowly reveals the precise nature of the trio's relationship: all three are very much concerned with the business of murder and the play culminates in another perpetration of the crime

"Welcome to a thriller that achieves it all. . . . Sensational" ~ London Times