The Brick and the Rose - a Collage for Voices 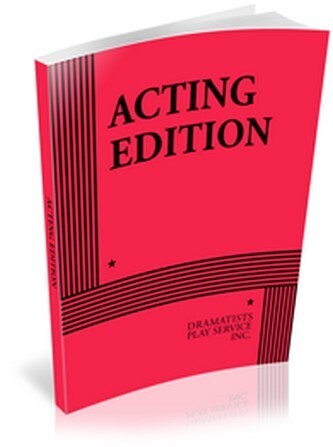 An expressionistic reading, in which ten actors, portraying forty-seven characters, are seated on stools behind music stands

In an effort to find something besides "hardness and hitting out, and twisted people all afraid", Tommy turns to narcotics, and thus creates his own world

He meets Alice, in whom he sees his life-long search for beauty - the rose behind the hard brick city

He knows that he has only touched this beauty for an instant, and he sees it moving farther away from him