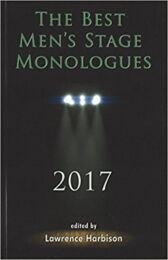 Most are for younger performers - Teens through 30s

Some are comic, some are dramatic

Some are short, some are long

All represent the best in contemporary playwriting

The Collection includes Monologues from: