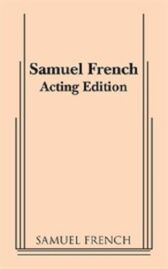 Alvin has had it

The only place he feels safe is inside his Chicago high rise apartment,

So that's where he stays until Karen moves in next door

Karen is a die hard optimist with a high pressure job