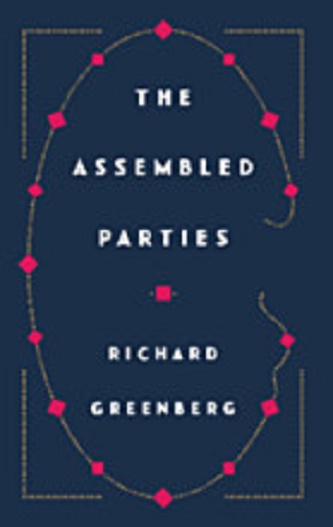 Meet the Bascovs, an Upper West Side Jewish family in 1980

In an opulent apartment overlooking Central Park, former movie star Julie and her sister-in-law Faye bring their families together for a traditional holiday dinner on a night when things don't go as planned

"The Assembled Parties is Greenberg's most richly emotional work in years, and the most beautifully detailed" ~ New York magazine

And The American Plan, and many more