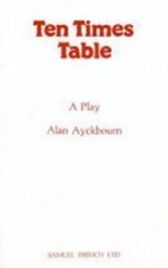 The leading lights of the village have decided to hold a pageant of local history based on a somewhat vague event, "The Massacre of the Pendon Twelve"

Police intervention brings matters to a relatively quiet conclusion, but already another pageant Romans versus Britons seems an attractive possibility