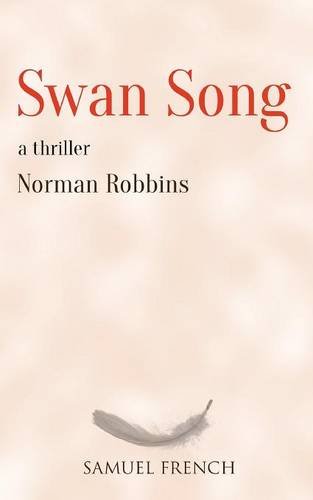 Long retired from the operatic stage, the famous soprano, Tryphosa Swan, is still a force to be reckoned with

Impulsive, imperious, and incredibly rich, she has only one regret in life - abandoned as a baby, she has never known who her real mother was

An unexpected clue prompts her to confide in her only close friend, Marianne, who advises her to let sleeping dogs lie

Her uneasy relationship with her two daughters deteriorates

And when, in an act of pique, she decides to change her will yet again, the grim spectre of Death appears

And the killing doesn't stop