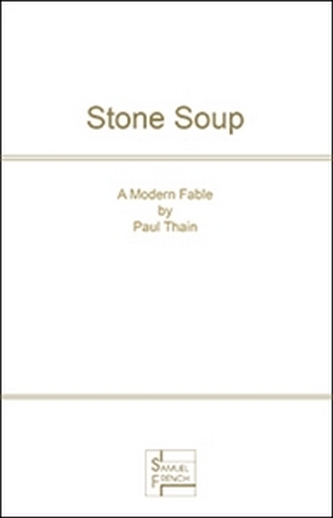 Hungry and curious, the Villagers gather around

But their children quickly oblige

And - as if by magic - the soup begins to acquire a delicious taste and smell!

But when Sophia speaks of peace and justice, the fearsome General Mayhem marches into the Village and orders Major Hazard to seize the soup and place it under military control

Sophia faces the firing squad and all seems lost