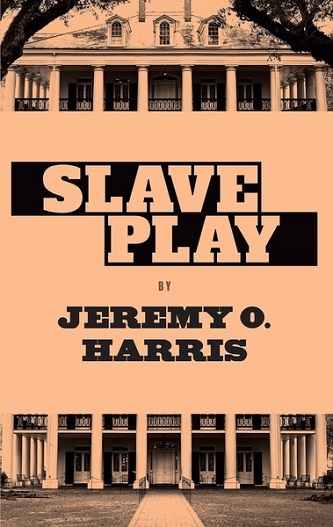 The Old South lives on at the MacGregor Plantation ...

In the cotton fields

And in the crack of the whip

Nothing is as it seems

And yet everything is as it seems

Slave Play rips apart history to shed new light on the nexus of race, gender, and sexuality in twenty-first-century America

It opened on Broadway at the John Golden Theatre in October 2019, and was nominated for Best Play in the 2019 Lucille Lortel Awards

"The most radical Broadway play in years" ~ Chicago Tribune

"Slave Play is funny, probing and, at times, disturbingly sexy .. it asks a lot of its spectators, and has a lot to give in return" ~ Adam Feldman "Time Out New York "

"This is a demanding play, and one of the things that it demands is the audience's discomfort. But that discomfort is productive -- and in the end, it brings its own satisfactions. It creates a space in which the messiness and rawness of race and power and fantasy and trauma can unspool into a chaotic churn of impressions" ~ Vox