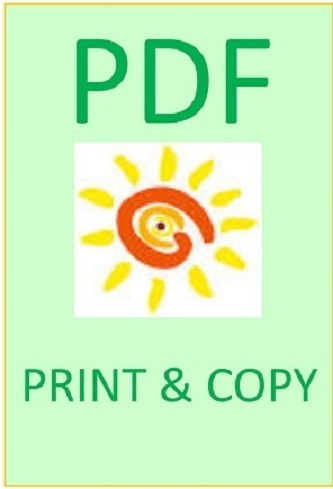 A quantity of plutonium, sufficient to make a small atomic bomb, has been stolen by a group of terrorists

Hammond, director of UK Internal Security, needs details of the terrorists and their whereabouts

TOBOL can supply such information,but refuses to co-operate on moral grounds ....

With Charles Gray as Charles Hammond

And Michael Tudor Barnes as TOBOL