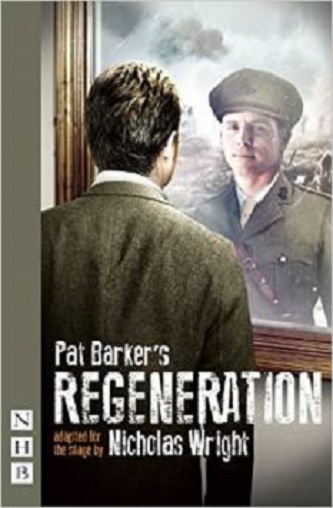 His Army Psychiatrist, Dr William Rivers, has been tasked with returning shell-shocked officers to the trenches

But under Sassoon's influence, William becomes tormented by the morality of what is being done in the name of medicine

" ... a superb stage version of a work of genius" ~ Independent