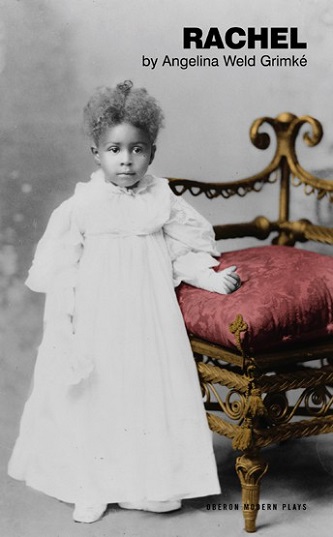 "Today, we colored men and women, everywhere - are up against it ... In the South, they make it as impossible as they can for us to get educated. In the North, they make a pretence of liberality; they give us the ballot and a good education, and then snuff us out. Each year, the problem just to live, gets more difficult to solve"

Written exactly midway between the American Civil War and the end of slavery, and the explosion of Civil Rights in the 1960s, Rachel is the first professionally produced play by an African American woman

While her family and neighbours find different ways to survive, Rachel's dreams of getting married and becoming a mother collide with the tragic events of her family's past as she confronts the harsh reality of a racist world

She was born in Boston, Massachusetts, into an unusual and distinguished mixed-race family which, within the three preceding generations, included slaveholders and slaves, free black people, white abolitionists, and advocates for women's rights and women's suffrage

She is widely regarded as a leading forerunner of the Harlem Renaissance - the cultural, social, and artistic explosion that took place in Harlem between the end of the First World War and the middle of the 1930s and which included such seminal figures as James Baldwin and Langston Hughes