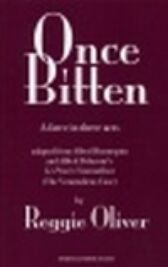 Fauvinard is a Parisian barrister with no work to speak of, whose formidable mother-in-law noses shamelessly into both his private and business affairs

It transpires that both their mistresses live in the same apartment block, and that, unknown to them, Tardivaut's mistress, Zizi, is also involved with Fauvinard's lecherous and narcoleptic uncle

Fauvinard's mistress Césarine, meanwhile, appears to be an accomplice in a jewellery robbery

When Fauvinard does land a case of his own, his client, who is seeking a divorce, turns out to be the wife of another of Césarine's lovers