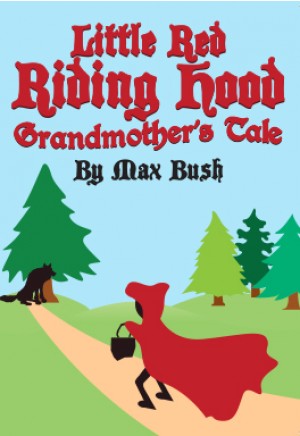 Perrault altered the story by making Little Red younger and putting a red cape on her, thus alerting the world that this was a child at risk

And by having the wolf - a Werewolf in the oral tale - gobble up Little Red, Perrault's alterations violently changed the meaning and intent of the tale

In the original story, a mother sends a girl of indeterminate age into the deep forest to bring a basket of food to the girl's grandmother

She encounters a wolf, who is pleasing to her, and she imparts the information about where she is going and what path she is taking

When the girl arrives, she recognizes the wolf and matches wits with him

This adaptation incorporates elements from all three versions but is primarily based on The Grandmother's Tale, the closest version of the oral story.

It is told with a direct focus on the overall meanings of the original tale as well as with a sense of mystery, play and humor