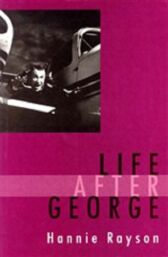 His wife, two ex-wives and daughter gather for his funeral

As the true nature of the man and his life unfolds, so these women discover much about themselves and the lives they have lived both within and outside his shadow

From the barricades of the student movements of the late 1960s to the new century with its demands for different educational strategies, the university has been central to change

And it is on this stage that George played out his brilliant, tempestuous career

Written with passion and dangerous wit, this new drama from the author of Hotel Sorrento broke box office records during its Melbourne premiere season

" ... a comic drama guaranteed to restore your belief in the power of theatre" - Suzanne Brown, Age