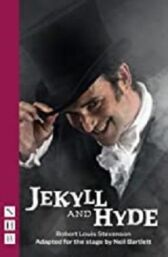 With several key roles for women, this is a bold new take on the classic tale of murder and mayhem

Meanwhile, the friends of a highly respected doctor are beginning to wonder why he goes missing on exactly the same nights…