Harry Potter and the Cursed Child - Parts One & Two - PAPERBACK 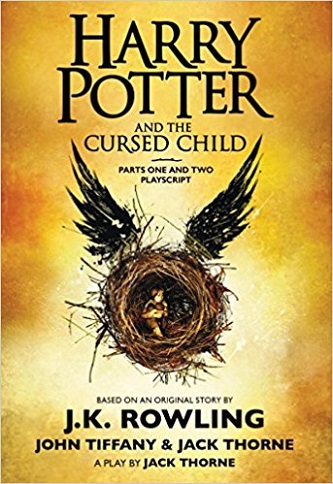 This is the PAPERBACK EDITION

For the HARDBACK EDITION