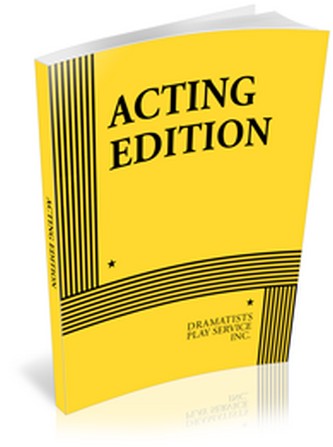 A Founding Father, a Victorian novelist and a Russian revolutionary walk into a

Do stop me if you've heard this one

Thomas Jefferson (yes that one)

And Count Leo Tolstoy (who else?)

"If religion and comedy had a baby, this would be it" ~ Huffington Post

"sparkling Carter knows something about assembling a sharp, entertaining meeting of minds, and his variation on Sartre's No Exit should be catnip for audiences yearning for a little food for thought with their fun" ~ Variety

"In a compact 85 minutes, [DISCORD] ambitiously wades through life's most primal, yet endlessly perplexing concepts (morality, mortality, etymology) from the prism of the three eponymous philosophersAt once uproarious, raw, and painfully honest, DISCORD unveils the many virtues and vices of these towering icons" ~ The Daily Beast

"Carter knows a thing or two about lively, accessible formats for the engagement of ideas Imagine the dramaturgical love-child of Steve Allen's Meeting of Minds and Jean-Paul Sartre's No Exit" ~ LA Times