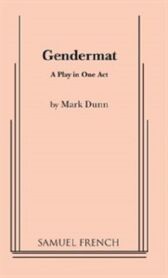 This is tag team theatre with a bite

At the end of a relationship, two characters meet in the basement laundry room of an apartment building

In parting, the characters learn important truths about themselves and move, not without bitterness, toward a fresh start