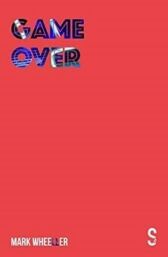 Game Over tells the harrowing true story of teenager Breck Bednar, who was groomed over the internet and brutally murdered on 17 February 2014 by a supposed ‘friend’ that he met online

Breck’s story is told in Mark Wheeller’s potent verbatim style, using the words of his family, friends and the killer

It’s a shocking but deeply powerful play, with a unique 21st-century message

‘[A] chilling and harrowing tale, skilfully written using the words of Breck’s family, friends and his killer. It deals with the potentially disastrous effects of social media and how to keep safe online by recognising the signs of grooming and exploitation’ ~ Vivienne Lafferty, Trustee, National Drama