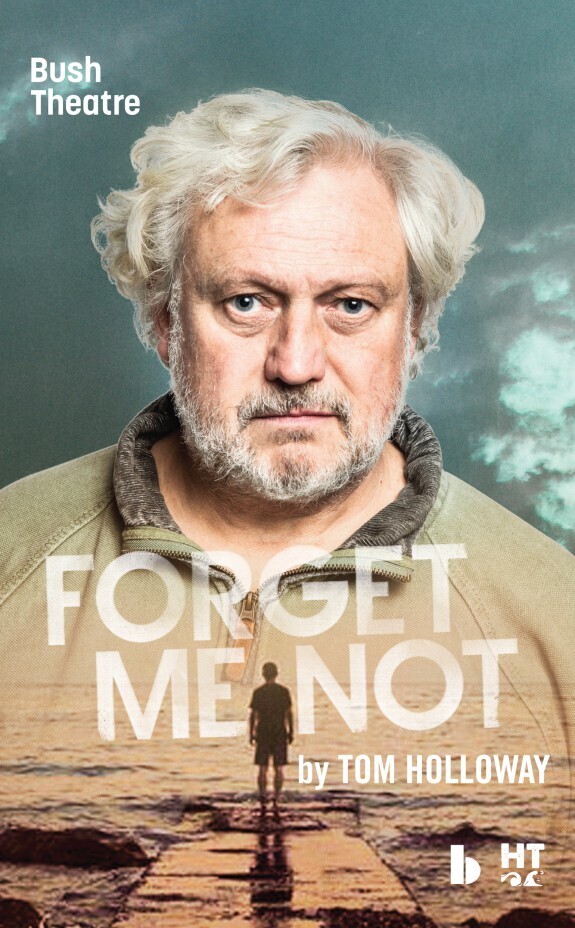 Gerry is almost 60, and he is going to meet his mother for the first time since he was three

The old lady lives somewhere in the UK

Liverpool, according to the records

Holloway's brilliant leap of imagination has been to set this story not at its outset half a century ago, but here and now

He has written a series of raw, often achingly beautiful conversations between members of a scattered family

Drawing it all together is Gerry's extraordinary, precarious bid to finally learn what it means to love and belong to a family

'It has an unremitting emotional power' Michael Billington, Guardian

‘This is a beautifully written script by Tom Holloway.’ Stage Whispers

‘One of the finest pieces of writing currently on Sydney stages, remarkably acted and honest, it is one of the best plays of the year.’ Aussie Theatre