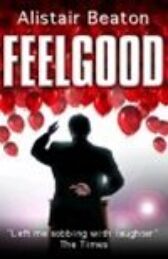 An outrageously funny satire on modern politics, New Labour and the fine art of spin

But Eddie's manipulative skills are to be tested far more by the scandal that George, dim-witted lord and close friend of the PM, gradually reveals - not helped by the arrival of Eddie's ex-wife and investigative journalist, Liz.

"Left me sobbing with laughter" ~ The Times

"Alistair Beaton rediscovers and restores the lost art of political satire in this hilariously timely portrait of new Labour fibbing and deceiving" ~ Benedict Nightingale, The Times