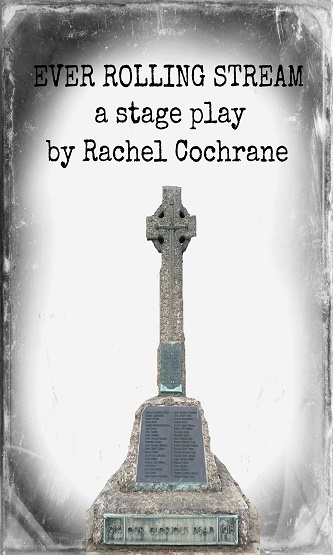 Large Mixed Cast
In Stockswell, the plaque bearing the names of the fallen from WWI is stolen from the village war memorial

They uncover the mystery of Charles Kilvington-North, who lived in Broadacres but whose name was not listed on the memorial

Judith - a single Mum - struggles with her rebellious teenager, Ben, and must learn to let go and allow her son to make his own decisions

Meanwhile, Charles and his mother play out their Edwardian lives in parallel