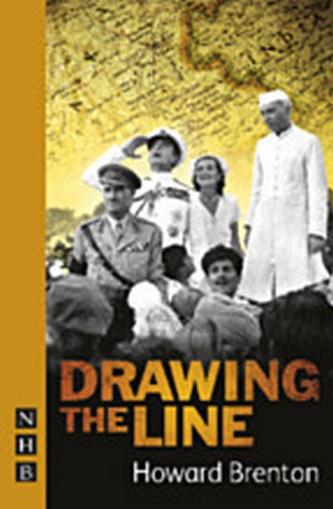 Large Mixed Cast
A vivid telling of the chaotic story of the partition that shaped the modern world ...

Summoned by the Prime Minister from the Court where he is presiding judge, Cyril Radcliffe is given an unlikely mission -

- he is to travel to India, a country he has never visited, and, with limited survey information, no expert support and no knowledge of cartography, he is to draw the border which will divide the Indian sub-continent into two new Sovereign Dominions

To make matters even more challenging, he has only six weeks to complete the task!

Wholly unsuited to his role, Radcliffe is unprepared for the dangerous whirlpool of political intrigue and passion into which he is plunged untold consequences may even result from the illicit liaison between the Leader of the Congress Party and the Viceroy's wife