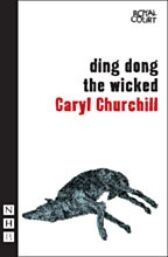 "There's nothing I inherited except my father's hair and his lefthandedness. Everything I got I earned"

A child is shut in her room

A dog is dead in the road

Someone is kissing her brother-in-law

A family locked in hatred is sending a son to war

And meanwhile in another country ...

It runs about 30 minutes