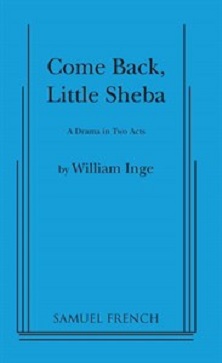 Fox Melarkey is the proprietor and Crystal is his adored wife

At the height of success, Fox inexplicably began to drop the variety acts

The show is down to two: an Irishman (billed as Pedro once of the Moscow Circus) with a trained dog and El Cid and Tanya, an acrobatic team

Fox insures the latters' resignation by insulting them

Then their lost son returns whom Fox drove off years ago

Heiis now a drifter wanted by the English police

Fox does his best to kill all hopes for fame or success even poisoning Pedro's dog!

A sensitive sometimes shocking study of decline by mandate or self will?