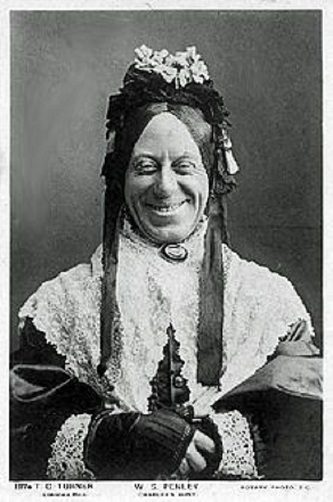 This original 1893 edition can be performed Royalty Free

And it's still Royalty Free!

But when Donna Lucia's visit is postponed and they're without a chaperone, rather than cancel the tea-party, Charles and Jack persuade their fellow student Lord Fancourt to impersonate the Aunt

Charley's Aunt broke all historic records for plays of any kind, with an original London run of 1,466 performances and numerous subsequent productions all around the world, film and musical theatre adaptations