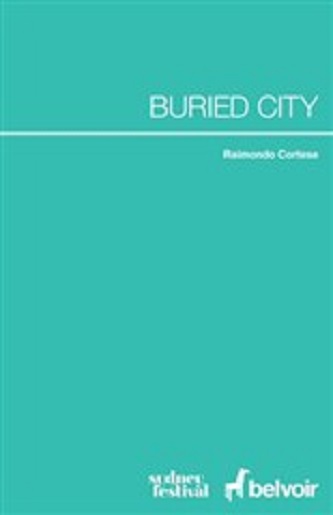 Late one night in the gutted façade of a building primed for redevelopment, a group of security workers, labourers, and a local teenager find themselves haunting the same territory

One by one they rule a line in the sand, and by dawn they're set for a showdown over who builds the future and who gets to own it