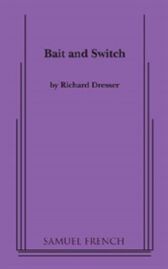 And because the brothers are less than adept businessmen

Plus,Gary isn't aware that his brother is skimming profits

Their only hope is Kenny, a slick wiseguy with possible Mob connections, in this one act comedy