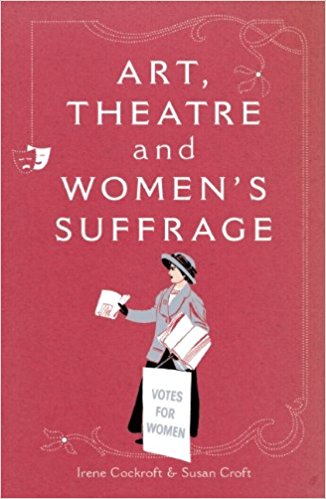 Art, Theatre and Women's Suffrage celebrates and explores the creative explosion that occurred when the campaign for the Vote brought together the talents of so many remarkable female writers and artists at the start of the 20th century

From the sublime enamelled pendants of the artist Ernestine Mills to the extreme performances of the Actresses' Franchise League, this book explores the many weird and wonderful ways the suffragettes chose to publicise their cause

It offers an overview of the artists, designers, writers and actors involved in the long campaign for women's suffrage

Art, Theatre and Women's Suffrage allows us to marvel at the imagination, talent and sheer commitment of some brilliant individuals and their work