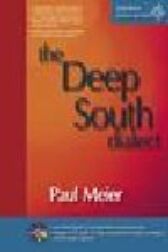 The booklets average 17 pages, while the accompanying CDs average 30 minutes

The booklets are attractively bound in blue, hard cover, Int-R-lok 3-hole report covers with clear front cover; have a full-color cover page; and are printed one-side only